Thursday, March 6th
...reviewing images on this rainy, windy day...I found that I began to smile...I was beginning to anticipate SPRING!
...early morning at the park... 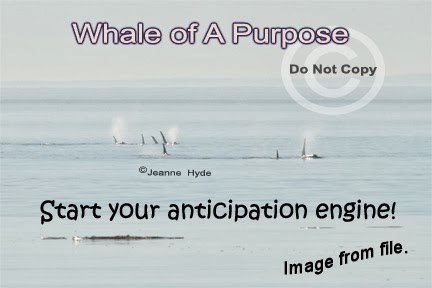 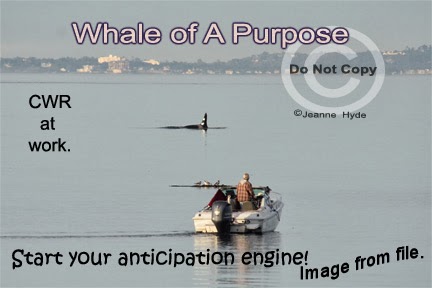 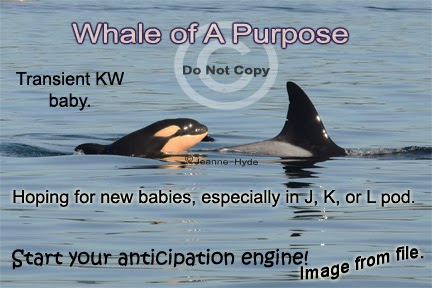 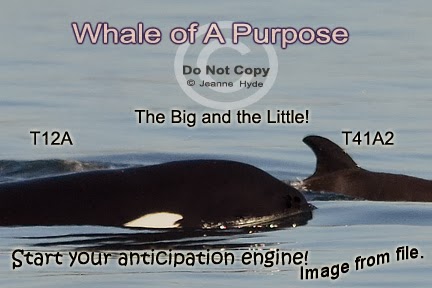 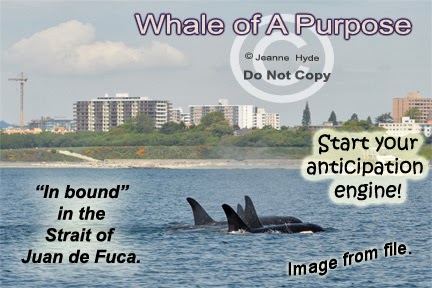 ...Capt Jim will take us to Active Pass...or wherever the whales may be... 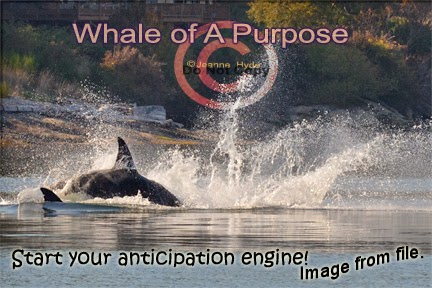 ...on the Victoria, BC news tonight there was much anticipation from salmon fishing people...many are predicting a huge sockeye salmon return for 2014.
Here's why:
-every 4 years the sockeye return is greater than the prior 3 years.
-this year is the 4th year.
-2010 was a return of over 34,000,000 sockeye to the Fraser River.
-on the TV report the estimate was:  low of 7,000,000 and an extreme high of 72,000,000, which would be phenomenal - this article from the Campbell River Courier-Islander's Ardent Angler has a lot of information about how the estimates are calculated.

And: the person reporting stated that a 7,000,000 would still be a good return. ( I'm not sure how the whales would feel about that.)

But:  we know how these predictions go...so it will be a wait and see what the whales have to say, they will let us know.

But it has been stated: 'the whales don't eat sockeye'.  We've heard that for years.

Does that mean: that there was a great number of Chinook salmon that didn't get counted (because the charts didn't show an exceptional Chinook return) and that's what the whales were eating? OR Were they eating lots of sockeye salmon?

And watching the behavior of the whales during 2010 it sure seemed that they were getting plenty to eat. 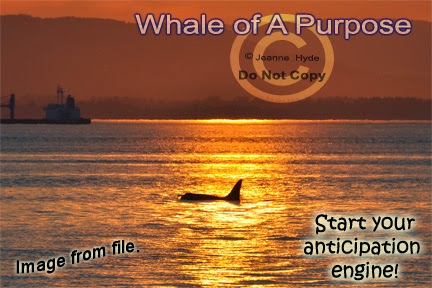 Let's hope the whales will
choose to stay in the inland waters
during the 2014 season
because of
the abundance of salmon available to them.